Check out my verse on the outerspace-oriented track “Quasars” from fellow Upstate-raised rapper/producer P.SO the Earth Tone King [also featuring Moses Rockwell].The track is just one on his newly released album Gateway to Greatness / Constellations — and will soon be accompanied by an animated video that I’m incredibly excited to see! The album also features features from super duper cool rap folks like Homeboy Sandman among others, so after you listen to “Quasars,” loop back around and listen to the whole thing on DJ Booth HERE. 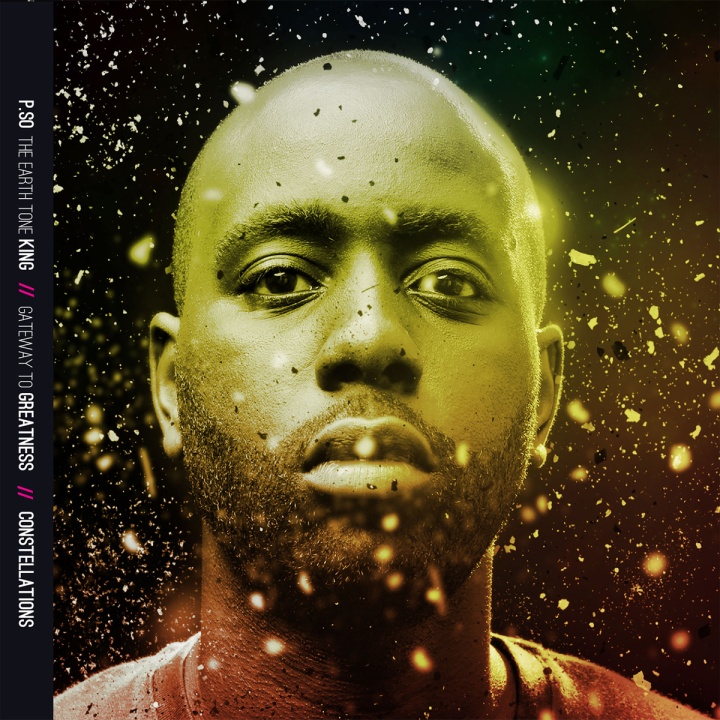