…one of the best sangers [yes I mean sanger and not singer] I’ve ever heard and an incredibly captivating force in person. I initially met Lizzo when I started performing around the Houston music scene and I later tapped her to sing the chorus to my single Daylight (you can watch one of our performances in this Webisode). 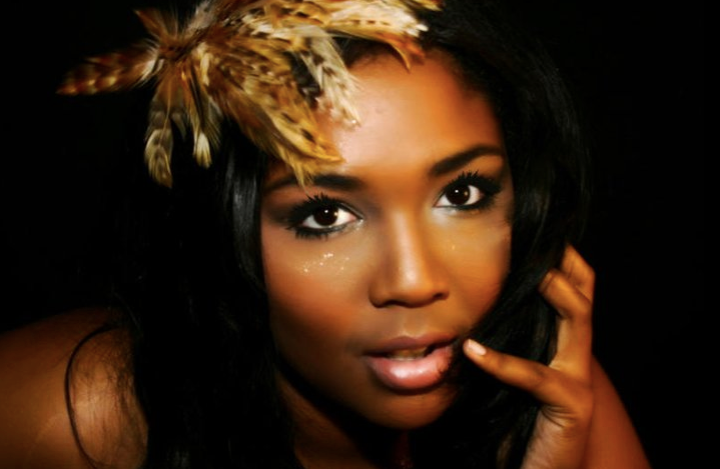 The last time I performed in Houston, in March, Lizzo came out to support my show and then revealed her next project, a group called Larva Ink. She proceeded to show me the group’s first single, “Make a Wish,” which turned out to be a fun, magical, wild and electric musical journey that I recommend everybody takes at least 100 times! Click on the album single below to listen to the track. 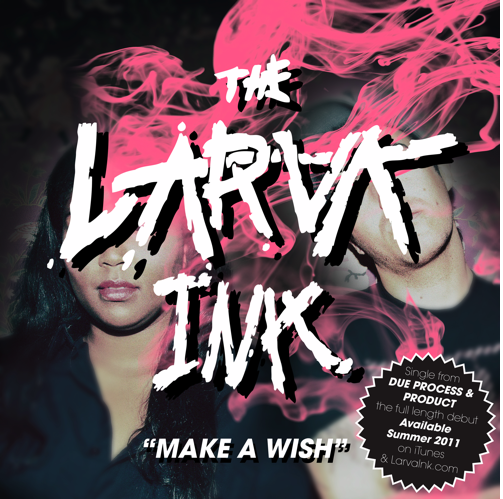